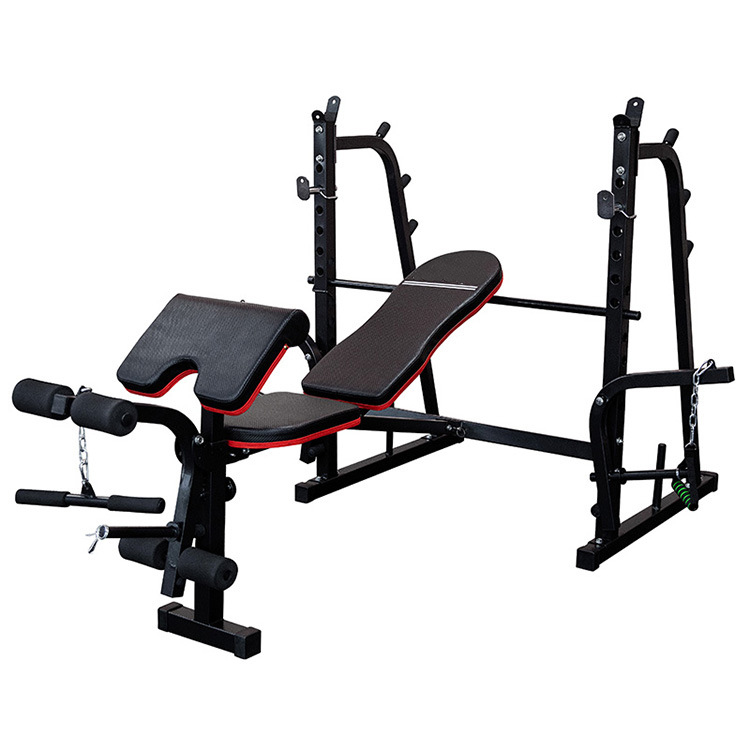 Product adopts a double-arc structure, and the frame structure is firmly fixed, scientific, safe, and has a high bearing capacity.


Send email to us WhatsApp

Width can be adjusted, not only can be adjusted according to personal figure, space size, but also personal usage habits and specific position adjustment of muscle exercise, wide grip is to stimulate the outer side of the pectoralis major, narrow grip stimulates the internal measurement of the pectoral muscle, and flat push is to exercise the middle of the chest, so The price-performance ratio is also very high. Small footprint, adjustable width and foldable. The height can be adjusted in 6 positions. A variety of width adjustable, suitable for a variety of people's needs. Frame structure is firmly fixed and scientifically safe and has high bearing capacity. Environmental protection, wear resistance, stability, speed, and floor protection are the quality we have always pursued! Steel double safety nut, all steel is safe and durable, butterfly bolt is easy to operate, non-slip, stable and anti-loosening.

Pulling the back from a high position: Keep your chest, abdomen and waist up, hands wider than your shoulders, hold the lever forward with your palms and pull your arms down to the front of your neck, while exhaling, hold steady for 2 seconds. Mainly exercise the pectoralis major, arm muscles, and back muscles.

Seated pull-down: Sitting on a dumbbell bench, pull down the bar from above your head to your chest, then return to the same path and repeat the exercise. Mainly exercise the latissimus dorsi, teres major, etc.

Seated Kick: Sit on a supine plank with your legs stretched forward. Mainly exercise the biceps.

Seated Curl: Sit on a supine plank, grab the bar with both hands, and move up and down. Mainly exercise the biceps.

Barbell bench press: Lie flat on your back on the board, grab the bar with both hands, and move up and down. Mainly exercise the pectoralis major, abdominal muscles, biceps.

Sit ups: Lie flat on your back on a plank and use your abs to pull your body up. Mainly exercise the abdomen.

Barbell Front Neck Press: Stand with both feet naturally, holding the horizontal bar with both hands, the grip is slightly wider than the shoulders. Lift the barbell to your shoulders, palms up, and push the barbell up to your face until your arms are straight above your head. Mainly exercise the front deltoid.

Prone Leg Raise: Lie on your stomach on a leg curler so that the back of your ankle is just below the rolling pad, at the top of the movement, squeeze your biceps hard, then slowly reverse back to the starting position. Mainly exercise the biceps femoris.

Flying Bird Breast Expansion: Keep your chest, abdomen and waist up, hands wider than shoulders, hold your palms forward, pull down your arms and pull down to the front of your neck, exhale at the same time, hold steady for 2 seconds. Mainly exercise the pectoralis major, arm muscles, and back muscles.